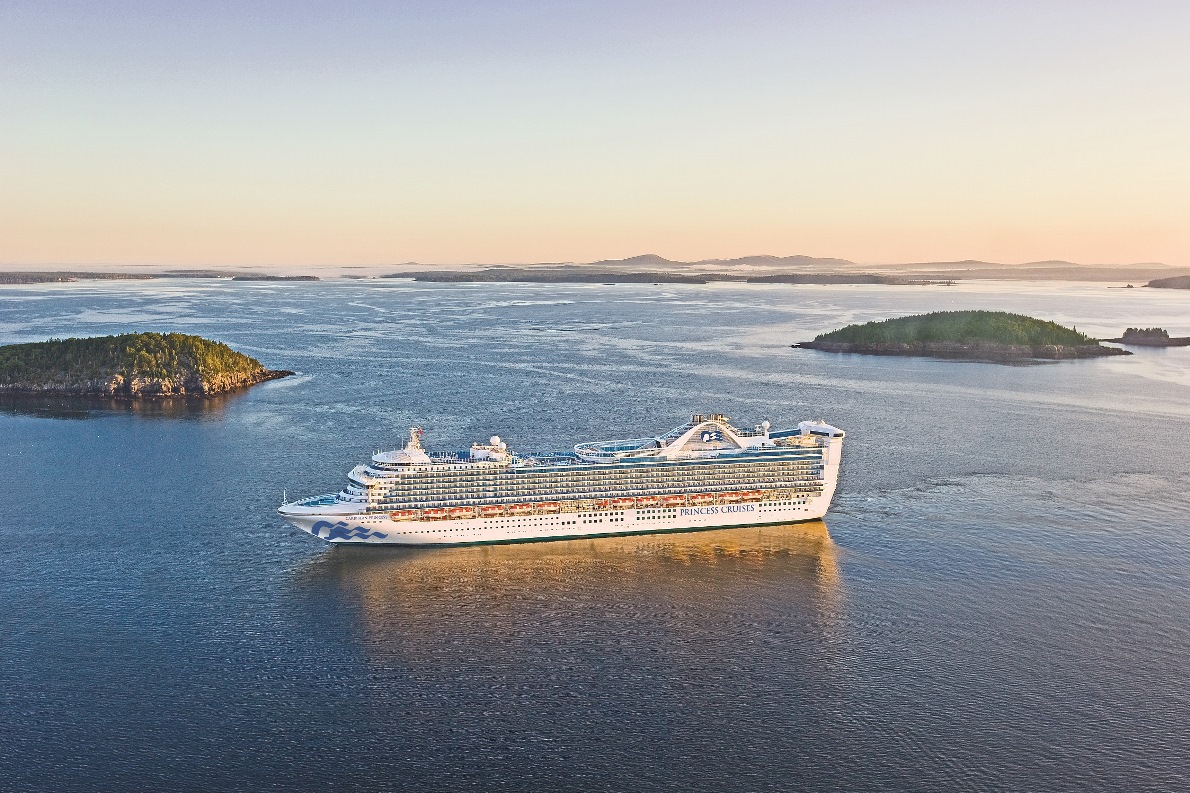 Curacao, 35 miles north of the Venezuela coast in the southern Caribbean in the Netherlands Antilles, is 4 1/2 hours by jet from New York City and 2 1/2 hours from Miami.

The island is approximately 38 miles long and 2 to 7 miles wide.

Average daily temperatures hover near 80 degrees with your round tradewinds and only 22 inches of rain each year. The island is outside the hurrican belt. There are about 160,000 residents with as many as 55 different backrounds from all over the world living on Curacao and the island enjoys a well-earned reputation for religious and racial tolerance. Most people speak English, Dutch, Spanish and the native language, Papiamento.

Curacao’s history is as rich and varied as its people. Spaniards first came here in 1499 when Amerigo Vespucci, on his way to South America, left a few of his sailors, afflicted with scurvy, on the island to die. When he returned less than a year later, expecting to find them dead, he was astonished to see them alive and well, having been completely cured and because of this named the island Curacao based on the Portugese word for “the cure”.

Spaniards settled here in the early 1500’s, followed by the Dutch in 1634 who captured the island and founded a settlement with Peter Stuyvesant becoming governor in 1642. The Dutch established it as an important world port and filled its city streets and country landscapes with seventeenth-, eighteenth- and nineteenth- century colonial architecture, much of which remains standing today.

Fort Lauderdale, (lô´der-dâl´) city (1990 pop. 148,377), seat of Broward Co., SE Fla., on the Atlantic coast; settled around a fort built (c.1837) in the Seminole War, inc. 1911. The city has more than 270 mi (435 km) of natural and artificial waterways and one of the largest marinas in the world. A major beach resort, it has a performing arts center and art and science museums. Products include electronic devices, boats and yachts, and various light manufactures.

Click on the buttons below to request a quote on this deal or contact us directly with further questions or comments.

Request A Quote Send To A Friend Have A Question? Contact Us

Send To A Friend